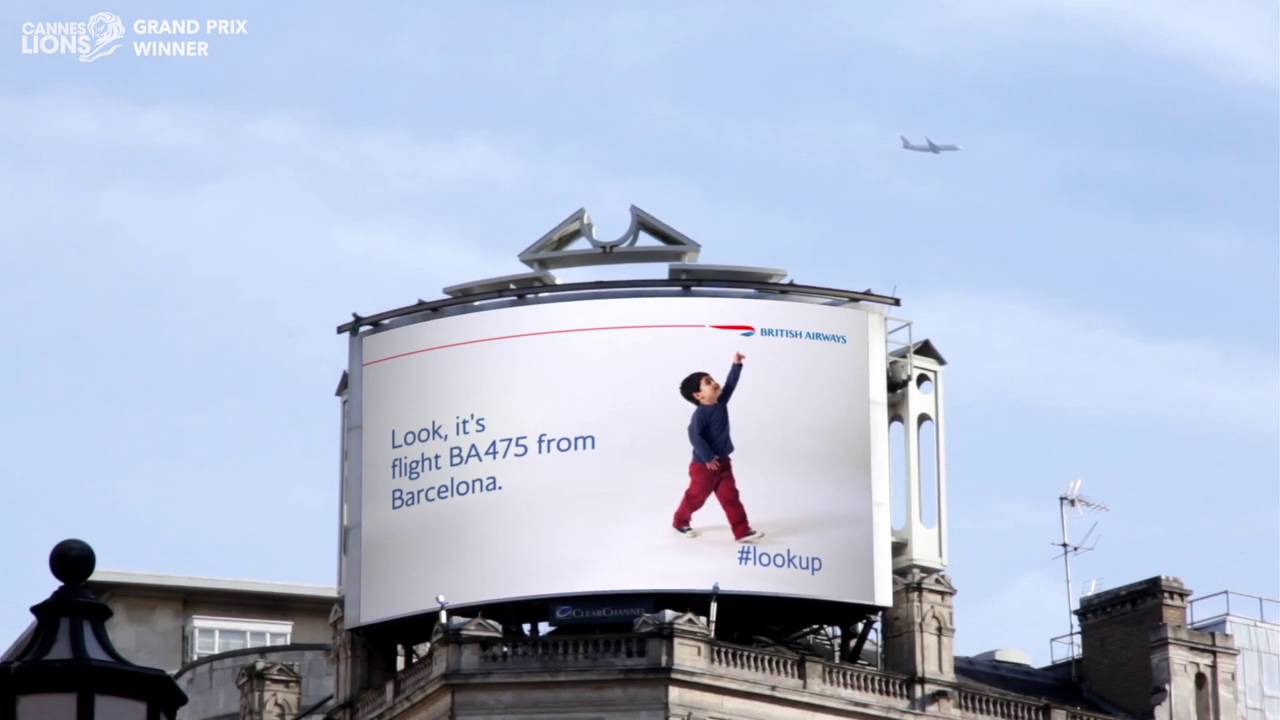 I know I talk about a lot of TV campaigns but this is just because of the experience I have. Other marketing formats interest me too and the more I learn the more I’m intrigued and inspired. Out-of-home (OOH) marketing is one you may have noticed me lean towards from previous posts. I haven’t yet focused on a solely OOH campaign though. The recent introduction to British Airways (BA) The Magic of Flying campaign, by Ben Wilkins of Regital, has persuaded me to now.

The campaign introduced back in 2013, throwback I know, saw billboards placed in flight paths pointing up to passing planes with flight numbers and destinations. Another simple idea but this couldn’t have been simple to implement.

The Magic of Flying campaign featured the trending hashtag #lookup which was used over 3,400 times.

It seems that Ogilvy seems to have a knack for doing something different and with great success. If you read my post from Valentine’s day on Ogilvy’s Make It Metal campaign you’ll know what I mean.

The work behind the genius

Brilliantly original Ogilvy really did it with this campaign and it’s the originality that has really inspired me there. You may think it’s just coincidence that a plane was going overhead as the advert displayed but a lot of planning went into the perfect timing. Ogilvy had custom-built surveillance technology made which interacted with aircraft in the sky. When a BA plane was detected overhead the digital display would be interrupted with The Magic of Flying ad. You might think that this was already above and beyond what advertisers were doing in 2013 but Ogilvy didn’t stop here. The surveillance technology not only detected the plane, the flight number and its origin but it all checked the cloud altitude to make sure it could be seen. Wow! Right?

Using real-time bespoke messaging like this is very impressive but can also sound very expensive. Using a ‘pay per click’ media buying model and only running through two London based displays costs were cut. This not only saved on the budget but made sure every play counted. To spread the message even further social media was on hand to help with the given hashtag.

I can’t deny how impressed I am with the originality of this campaign, I know it shouldn’t surprise me with Ogilvy though, and I’m not the only one. It seemed like pizza chain Dominos was so impressed by the displays they decided to do their own take. The new campaign switched out the #lookup hashtag for a new #lookdown hashtag.

Advertisers can struggle to get our attention through OOH marketing due to a society glued to phones and unaware of our surroundings. This is why we need something out of the ordinary, something that jumps out and gets our attention. Achieving this isn’t just done by its use of digital display but also the simple act of someone pointing stirs curiosity in most of us.

I can talk all day about how much I like or find a campaign inspiring but the numbers tell us how successful it really was. Driving 43,000 visits to the ba.com/lookup site and 45M social media impressions speaks for its self really. Drumming up quite the press too with over 364 articles written and 60 awards given is another indicator. I’ll let you decide for yourself what you think about this campaign, if you haven’t already.

I hope you have enjoyed my brief look into British Airways’ The Magic of Flying campaign. As always, I would love to see your comments below and I’m always up for a discussion on any of my blog topics if you want to drop me a message via LinkedIn or Instagram. What did you think about the real-time marketing trend? Are there any other examples you think I should hear about? 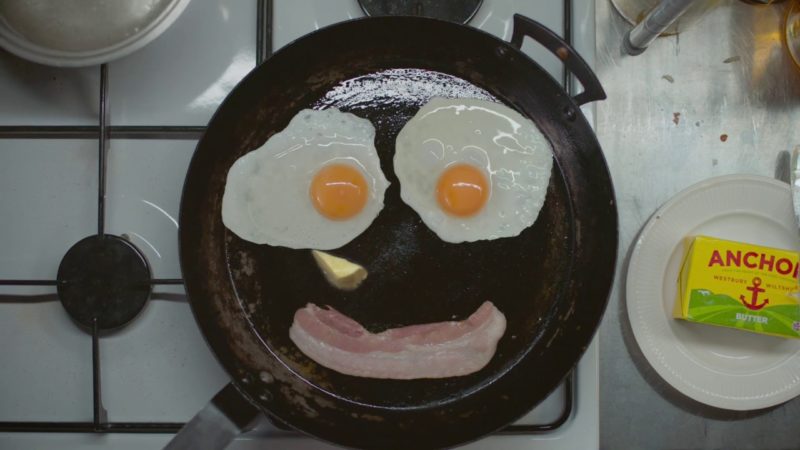 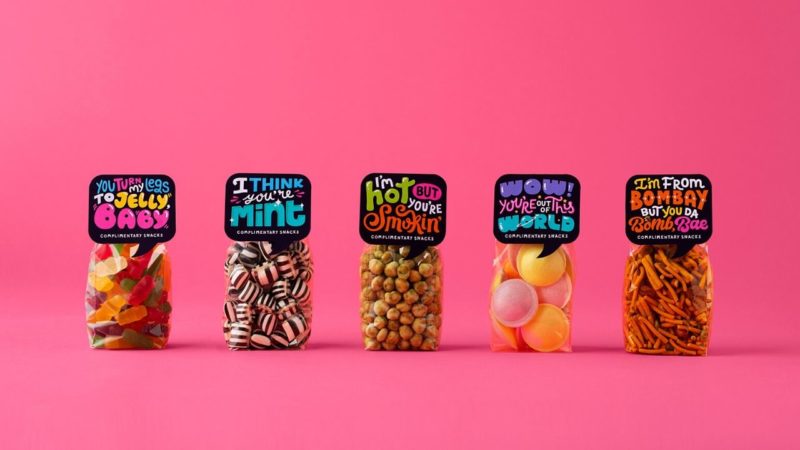 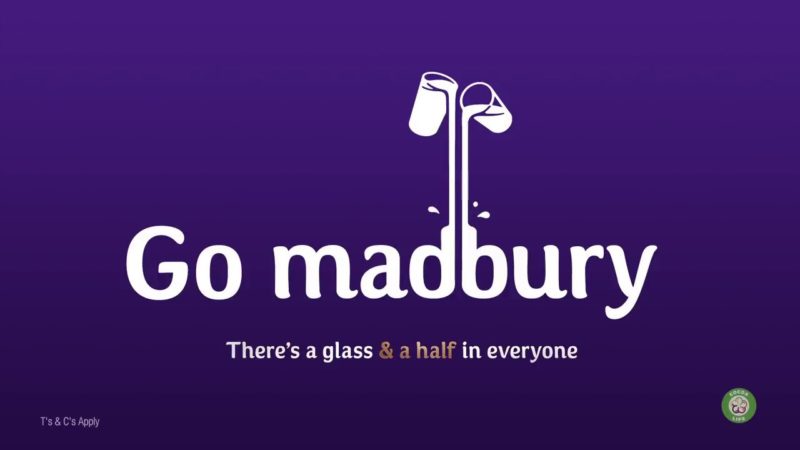