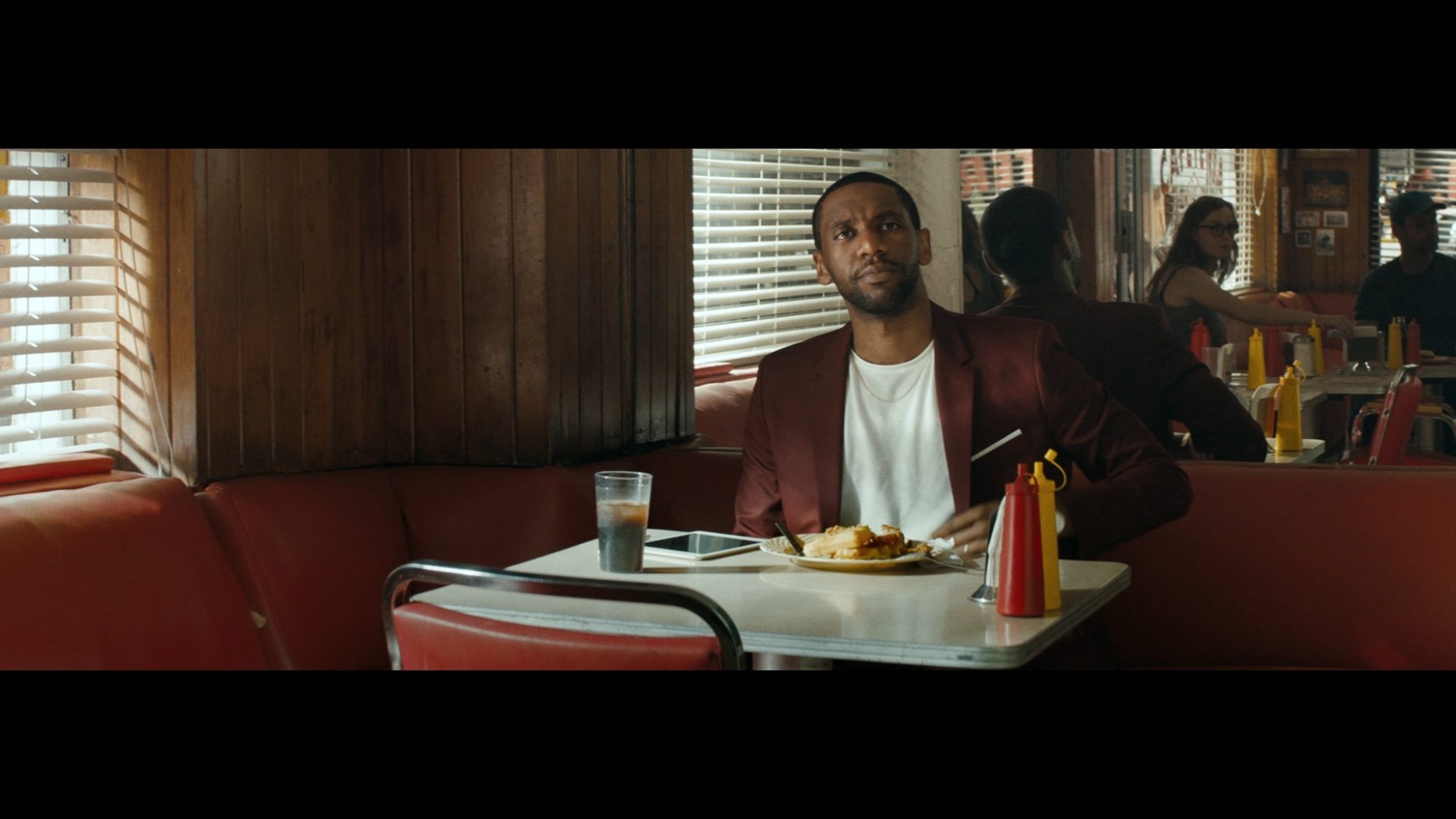 I might be a little late to the conversation but this weeks post has become a bit of a #blacklivesmatters post after seeing The Look, the latest brand film from P&G. Maybe a little bit late to the film too but better late than never, right?

P&G is taking on racial biased with a series of videos and content on their website. I’m assuming other ways too but these are the channels I will be focusing on in this post. This film ‘The Look’ focuses on the stereotyping of African Americans in America, how people are being judged by their cover, so to speak. Watch it for yourself and see what you think.

Powerful, right? I love the fact they have let the visuals do the talking and left any dialogue out. It says so much without saying anything. Unfortunately, I think some people missed the point, or at least what I see as the point. The comment below was posted about the film on YouTube

I think they missed the mark. He doesn’t have to be a judge to deserve respect as a human being.

As one person replied to this comment I think they themselves missed the mark. P&G never said it was because this man was a judge that he shouldn’t be judged. The whole message of this video from what I can see is the age-old, “don’t judge a book by its cover”. All these people throughout the film were judging based on looks, without knowing anything. He didn’t have to be a Judge but it adds a little irony turning the tables, which I quite like.

The Look isn’t the only film P&G has created in the fight against racial biased. Earlier this year they also released the film ‘The Talk’. Adding some dialogue this time too, not sure the title would have worked if they hadn’t. This short film shows several mothers talking to their children about comments they have heard or preparing them on what to expect. I especially like the way they edited the clip of the mum doing her daughters hair, straight away we’re hooked we’re wanting to know what’s been said and if we hold out to the end we find out.

P&G’s most recent video addition is this short video. I’ll let you watch it before I give my opinion.

What did you think? Personally, I don’t like it as much as the others. I’m not keen on videos that make you read a lot mainly because I think, ‘Why even bother making a video’. I can, however, see this format working well on Facebook and other social platforms where sound doesn’t automatically play when scrolling.

The lack of actual characters does take away from the relatability and empathy although the music, if played, does make up for this.

Last week Tyla shared a post congratulating Madeline Swegle for being the first black female fighter jet pilot in the US Navy. My first impression was, “how is this the first time?”.

Congratulations to Madeline Swegle who has made history as The US Navy’s first black female fighter jet pilot. Madeline is set to receive her “Wings of Gold” at the end of this month👏👏⁣ ⁣ (📸USNavy)

It truly shows how behind America still is and I say that hoping that systems in the UK aren’t like this. I truly believe we need to see this more because otherwise there will still be a divide. Not just because systems don’t allow it but because not everyone can relate to someone in a certain field they may not even try.

The P&G website talkaboutbias.com does a great job of educating how things used to be in America in its racial divide and how it still is at times. I would fully recommend giving it a read as I can’t fully believe how this sort of discrimination is still happening.

I think it’s hard sometimes for brands to create these films without being slated for just, ‘going with the current cause’ or supporting a cause they don’t truly believe in. We may also think that this cause has nothing to do with P&G, but brand films shouldn’t.

Brand films should focus on the cause, not the brand themselves. Getting to my actual verdict though I think that P&G has done really well with all of these films and it’s a cause they really do believe in. Equality for all. It’s clear they aren’t jumping on the latest cause either because if we rewind to early 2017 they also released the video below under the campaign #WeSeeEqual.

Being a household name, you may realise how much of a household name after that video too, they really should show how they understand how all households are unique but equal. At the end of the day as they say in this video their products like nappies don’t care who uses them or changes them as long as someone does.

What do you think of P&G’s brand film The Look and their other videos? As always, I would love to see your comments below and I’m always up for a discussion on any of my blog topics if you want to drop me a message via LinkedIn or Instagram. Do you think they are jumping on a current topic or genuinely feel this way? Is there any other great brand films you’ve seen recently?

Well, this might be a bit of a controversial honourable mention after talking about The Look. Being half Indian and having a natural “tan” I always thought it was such a compliment that so many people self-tan. It could even be a tad racist to white people saying they’re too pale. I tend to look at it more glass half full way as a compliment though.

It’s such a simple advert and I’ve chosen for this week’s honourable mention due to the way they’ve incorporated the social posts at the beginning. User-generated content like this is brilliant for two main reasons first of it saves you creating content and most of all it’s relatable to your audience. If a lot of your audience are already posting about one topic it’s obvious they will be able to relate.

I’m always looking out for more examples of user-generated content, especially from social media platforms. I’m still waiting for Twitter’s next campaign since #datingtwitter, maybe we’ll get a #lockdowntwitter soon. Is there any other user-generated content advertising that’s been done really well? Or even really badly? 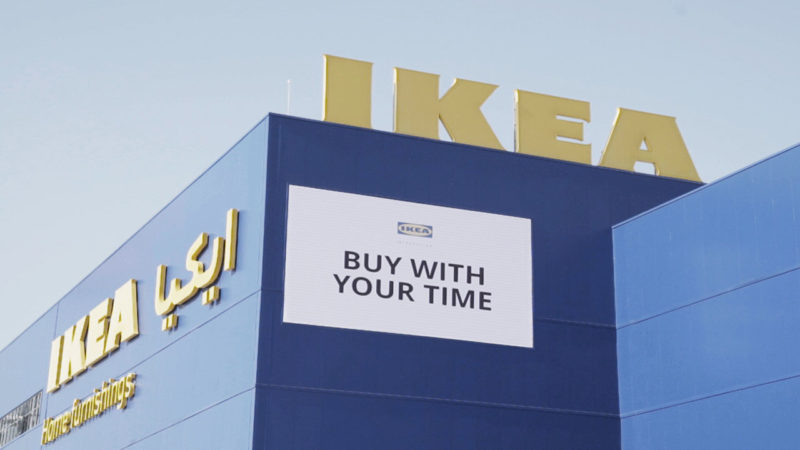 Ikea: Buy With Your Time 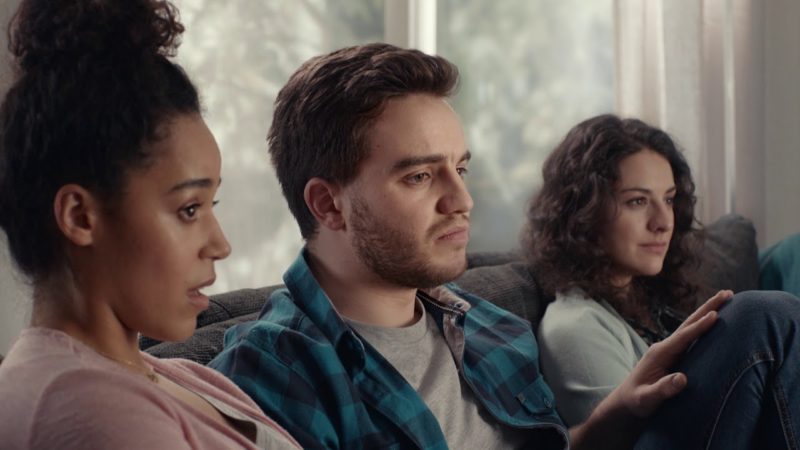 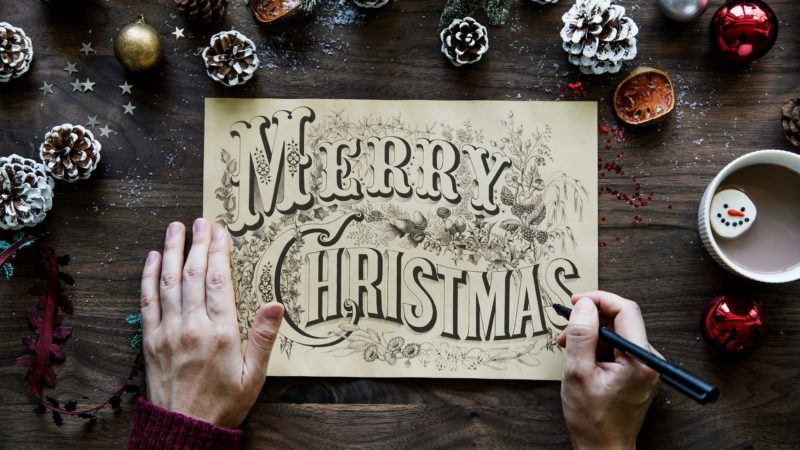