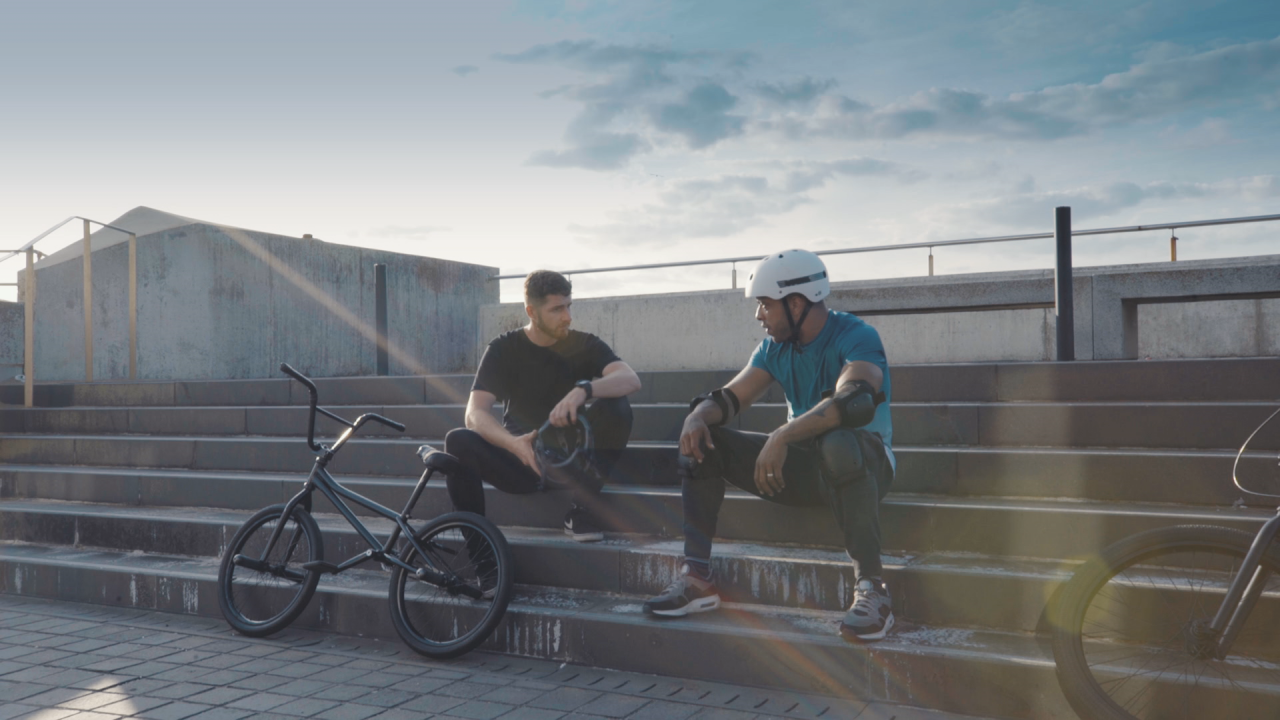 So, it’s not so much of a campaign I’m talking about this week but an original series from Cadbury Heroes and it’s brilliant! It just screams Cadbury’s too. You may recall their recent campaign I wrote about promoting their partnership with Age UK. Just like that campaign this original series promotes human connections.

The whole premises of this original series is about parents reconnecting with their teens by mastering their hobby. The series so far consists of two episodes. In the first episode, we see personal trainer Heru determined to master a wheelie to impress his son Jaidon.

In a documentary format, we follow Heru’s journey on grasping biking with the help of a BMX pro, Matti Hemmings. The 4-week crash course is kept a secret from Jaidon until the big reveal, a surprising volunteer for a BMX stunt display. At the end of the episode, we get to hear how the shared hobby has helped them reconnect with all the extra time they spend together.

The second episode sees a truck driver mum learn to figure skate to reconnect with her son. I’m yet to watch this one yet though, going to save it for tomorrows commute.

The original series came about after research by Cadbury Heroes revealed that 55% of parents feel disconnected from their children as they become teens. Digging deeper into the results they found this was due to children gaining hobbies that didn’t include their parents in the same way and parents were finding it hard to keep up. Thus the birth of Families Reunited.

Branded video content isn’t exactly a new tool. Back in February 2016, Nike created a branded series called Margot vs Lily. The series saw two sisters polar opposites compete in a bet to try and become more like the other. The link to Nike is the not-so-active sister challenged to start a fitness channel and gain 1,000 followers. That and the Nike clothing and trainers featured. Check out the trailer for this one below.

As always there were mixed reviews on Nike’s new strategy. Overall it seemed to go down quite a well and it was definitely a refreshing way to engage your audience.

What I think of this campaign

Well, Cadbury Heroes have really nailed it with this series. One of the main things I look for in a campaign is how relatable it is. If no one can relate to the content it’s not going to work. The relationship between a parent and a child becoming disconnected as the child becomes a teenager is nothing new. This may seem even more prominent in the current climate of social media. Cadbury Heroes have clearly seen this challenge and decided to tackle it head-on.

Their solution is brilliant, get the parents to connect through their child’s hobby. Seeing the effort and dedication Heru puts in just warms your heart and inspires you. Taking us on a bit of an emotional journey, rooting for Heru the whole way.

In challenging myself to critic these ads or in this case an original series I took a good look to find the downfalls. I’ll be honest it was a tough one. By the end, I was questioning if Heru would really carry with biking with his son. So I was glad to see the little bit at the end showing what’s happened since his crash course of biking. There went something to critique on though.

One thing I would say is missing is a call to action. Cadbury Heroes have our hearts and attention with this one so why not get us to join in? Yes, it would cost a lot but why not end the episodes with a, “Who will you reconnect with?” then have a link to Cadbury Heroes sponsored events/crash courses. There is always room to expand on a great campaign.

Instead, the episodes end on the tagline, “The little things that bring us together”. I think this downplays what the parents have done here. They haven’t just done a “little” gesture putting in a “little” effort they’ve done this huge gesture to reconnect with their child. It’s beautiful and truly inspiring. I know this is such a little thing to pick on and I’m sure Cadbury Heroes have downplayed this so it doesn’t seem like such a daunting gesture for parents but personally I feel like it should be celebrated not downplayed.

Overall though an amazing original series from Cadbury Heroes. I’m sure many people will agree with the trailer reaching 3.2M views and each episode gaining over 290K views.

I hope you have enjoyed my brief look into Cadbury Heroes’ Families Reunited campaign. As always, I would love to see your comments below and I’m always up for a discussion on any of my blog topics if you want to drop me a message via LinkedIn or Instagram. What did you think to this tactic on getting families to reconnect? Do you think the YouTube series works well?

Featured image courtesy of The Drum. 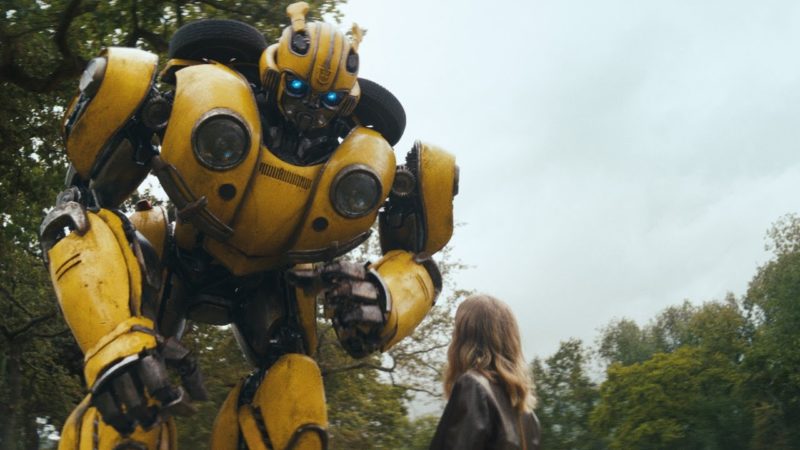 Direct Line: We’re On It 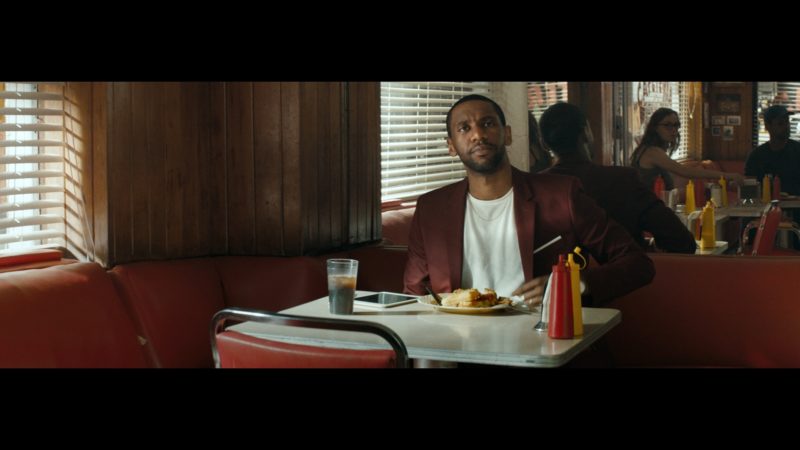 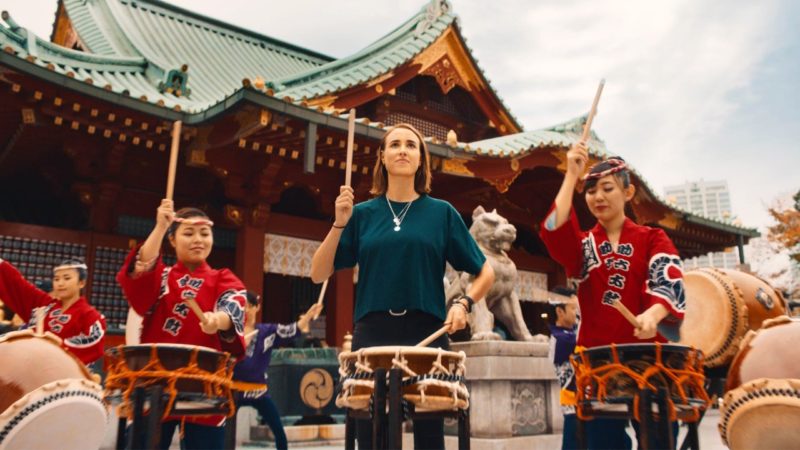