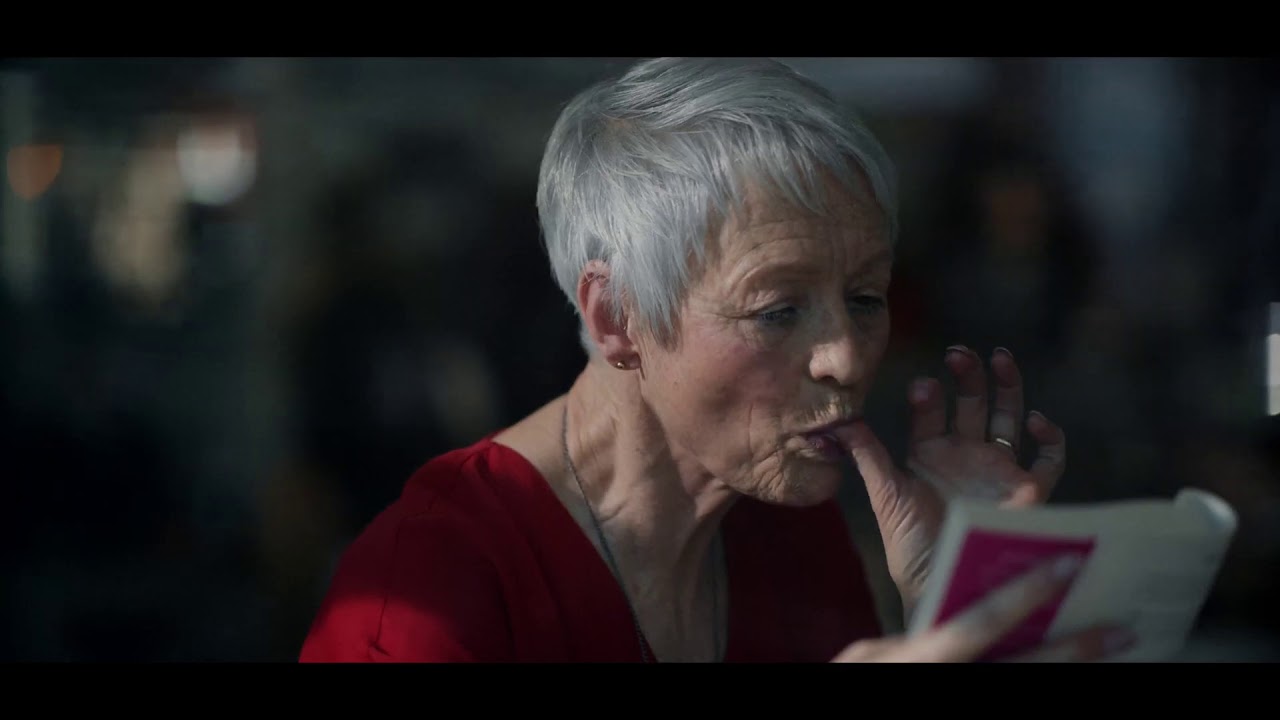 I’ll be honest this post began exploring various brand reactions to the current situation. Let’s face it there is a lot, it’s like the introduction of GDPR again with all the emails. However, you’ll see that is not what happened. As it so often happens I got lost on a little ramble (about KFC this time) and changed focus.

Instead, I have decided to add an honourable mention to each post during this lockdown. This will be at the end of my posts to give a shout out to another brand/company I feel deserves it.

KFC recently pulled their latest ad due to it being in poor taste given the current situation.

It’s clear to see why too with all the messaging telling us to wash our hands and keep them away from our face. It really would be in poor taste for a company to tell us to lick our fingers.

It would be nice to think they decided this all on their own though. However, it seems complaints to the ASA may have sparked this decision. In a recent article from The Drum, a KFC spokesperson said –

It doesn’t feel like the right time to be airing this campaign, so we’ve decided to pause it for now – but we’re really proud of it and look forward to bringing it back at a later date.

In the current context, I think we can all agree that it’s quite an irresponsible ad, but is it bad altogether? Well, it’s not brilliant as personally, I find it easily forgettable. That’s not to say that everyone does though. KFC creates quite a juxtaposition between the classical music and eating with hands and licking of fingers. In this sense, I don’t feel like it caters to KFC’s tone in the same way their previous campaigns have.

If this type of juxtaposition is a new tone KFC is trying to set I’m not sure how well it will work. At least with this approach, if it wasn’t for the unfortunate timing, it wouldn’t cause such an uproar like some of their other campaigns did. Well, I don’t think it would.

Speaking of their other campaigns causing some uproar, the above poster got a fair few complaints, just due to the word ‘cluck’ being so similar to ‘fuck’. The campaign ran last year and also consisted of TV and radio ads. The print side of the campaign led to KFC being investigated by the ASA but they still didn’t accept how similar the words are and how children would get this confused.

Personally, I don’t see the problem if children make the connection, which in all honesty is quite clear, they are already familiar with the word. It’s not like the advert in any way introduces the expletive. I do think KFC should have accepted the connection between the words in this context though as ‘What the fuck?’ is such a common phase.

This again shows KFC’s cheeky, playful tone. I do think as a society we need to lighten up a little if we have such an issue with this. Yes, KFC’s target audience will see this as saying ‘What the fuck?’ but it’s not an abusive question, it shouldn’t offend anyone. No, this doesn’t teach children swearing as the word is not featured the child as mentioned before would already have to be familiar with the word ‘fuck’ to make the connection.

This is just my personal opinion though, what do you think?

Did Someone Say KFC?

KFC Australia gives us another example of KFC being the cause of complaints with a TV advert released earlier this year. The advert shows a girl using the reflection of a car to adjust her outfit.

Complaints consisted of objectifying women and promoting stereotypes with the young boys staring. My first reaction to this was, “how does this even promote KFC?”. I’ll be honest this reaction was mainly due to the fact I had no clue what the girl was saying until I saw the name of the campaign. This for me would be the main issue.

My main annoyance with the complaints made is that it only mentions the young boys looking at the girl. They forget to mention the woman who is also in the car. The acting overall is quite terrible with everything being exaggerated which doesn’t help. Using KFC as a segway out of an awkward situation is the basic concept of this ad though and it sits within KFC’s tone.

Complaints on using stereotypes is a little funny. It’s quite a true representation of KFC’s younger audience. I’m a little more familiar with guys using reflective surfaces to check their hair out, well I was in my college days. I wonder if the reaction would be the same if they had used a guy checking his reaction or if it was just the mum in the car. What do you think?

Well, I’ve pretty much summed my thoughts up. I’m not sure on the new tone KFC has taken and wonder if they will continue on with this route. It’ll be interesting to see what comes next, don’t worry I’ll keep an eye out. As for the other campaigns they’ve caused some uproar, but was it really necessary? Has a fuss been caused over nothing?

I hope you have enjoyed my brief look into KFC’s Finger Lickin’ Good ad being pulled due to the current situation. As always, I would love to see your comments below and I’m always up for a discussion on any of my blog topics if you want to drop me a message via LinkedIn or Instagram. What do you think? Do you think the complaints are valid or all a little bit of an overreaction?

KFC’s social team definitely haven’t lost their old cheeky banter with this Mean Girls reference. Which you have to appreciate especially with this customer’s perfect comment.

So it won’t be a surprise to many of you that I have a BBC Good Food account. With all the emails over the current situation, I also received a message from BBC Good Food.

With most of us now working from home and a lockdown looming, I think this is brilliant. I’m sure I’m not the only one that will be spending more time in the kitchen too.

So far it seems that people have been asking for some help with the essential cooking. How long untill we are filled with baking tips though? 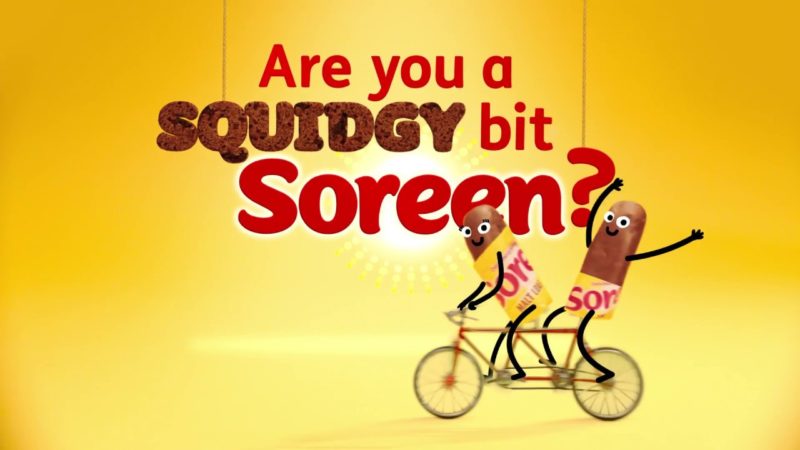 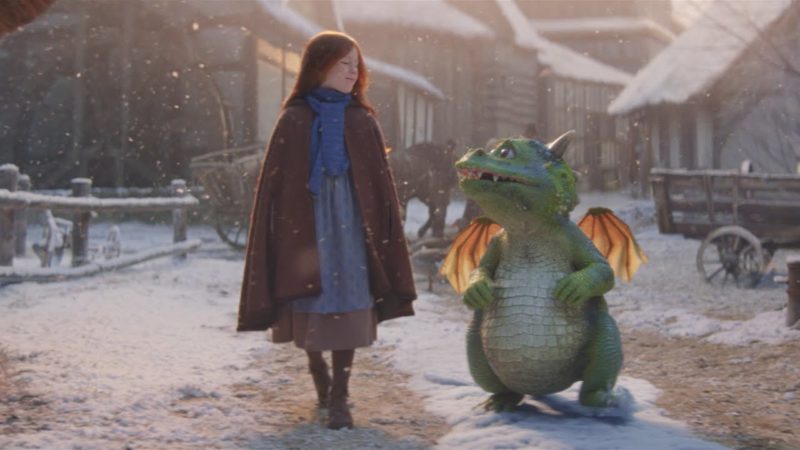 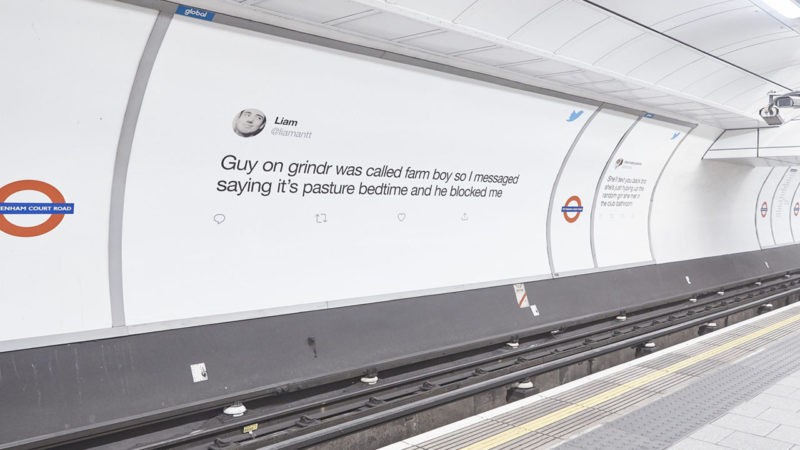 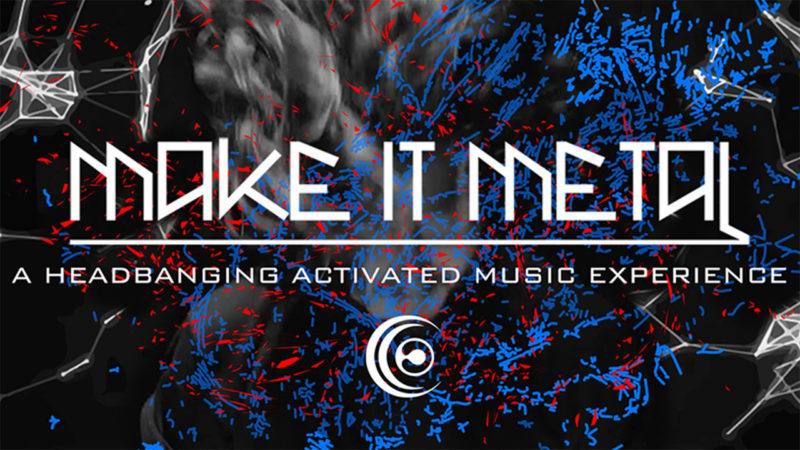