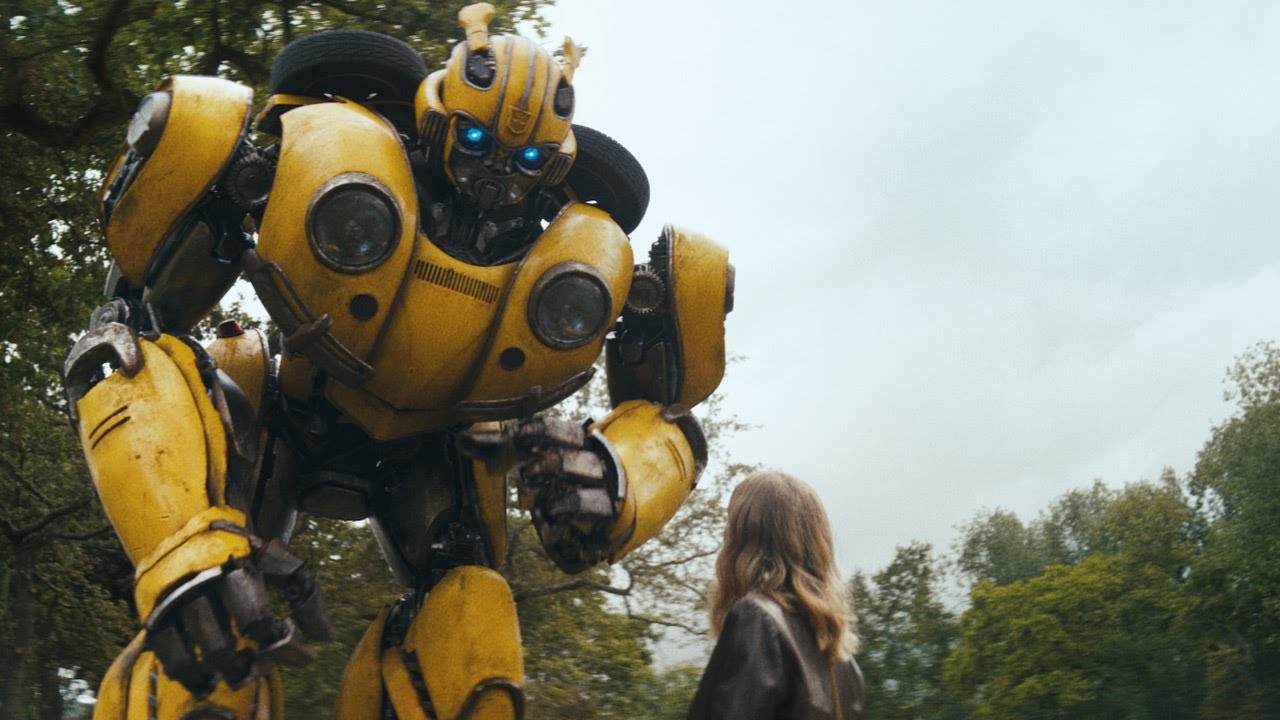 Now if like me, you have been spending a bit more time watching TV then you may be familiar with this campaign already. Direct Line has been disappointing our favourite movie heroes by beating them to the rescue in their latest series of adverts, We’re On It.

Saatchi & Saatchi London have produced this latest campaign We’re On It along with the hashtag #outheroed. Launched on 6th March, the campaign continues Direct Line’s link to films but updates to popular superheroes. The advert below is a longer version of the one you’ve most likely seen on TV.

Well if you ask me it’s about time Direct Line pressed refresh on their ad campaigns. I was getting a little tired of their old ones. In all honesty, it’s been so long since I watched Pulp Fiction so I hadn’t spotted the link until now.

Cue the chorus of, “oh yeah”s. Well, I hope it wasn’t just me anyways.

The new campaign is definitely refreshing albeit quite sad for our heroes. Is it me or is it a little sadder seeing Donatello on his own?

I do love the fact that Saatchi & Saatchi haven’t just gone with the most popular Marvel superheroes, although this may just be due to copyright and such making it harder. I look forward to seeing which heroes are next to be #outheroed.

Again, I’m struggling for any criticisms for this campaign even after a lot of thinking. Instead, I think I will just suggest the next edition to be MIB responding to a rodent issue of some sort. Going back to Will Smith’s MIB though of course.

What do you think of Direct Line’s latest series of adverts, We’re On It? As always, I would love to see your comments below and I’m always up for a discussion on any of my blog topics if you want to drop me a message via LinkedIn or Instagram. Do you like their new direction? Which heroes would you have chosen?

A couple of weeks ago I talked about Cheetham Bell’s work with Joseph Holt and their nomination for The Drum’s Roses Creative Awards, which won them gold in the Packaging category with The Bee Glass. This week I want to give a shout out to another well-deserved winner. Carlsberg Mean Tweets took home Gold in the PR category.

Over a year ago Fold7 produced the above video. With the launch of their new rebrewed pilsner, Carlsberg had to make a statement. Their ‘probably the best beer in the world’ slogan got a bit of a shakeup as they admitted they had been focusing on quantity, not quality.

Although it is Fold7 that set this campaign up, it is 160over90 that took gold for how they picked it up. One year on and Carlsberg proves via their customer Tweets how they have improved.

From mean to keen I love the whole of this campaign. The freeze-frame above just seems to be the icing on the cake. Seriously though the campaign is truly honest and once again is a brilliant use of social media and including customers. 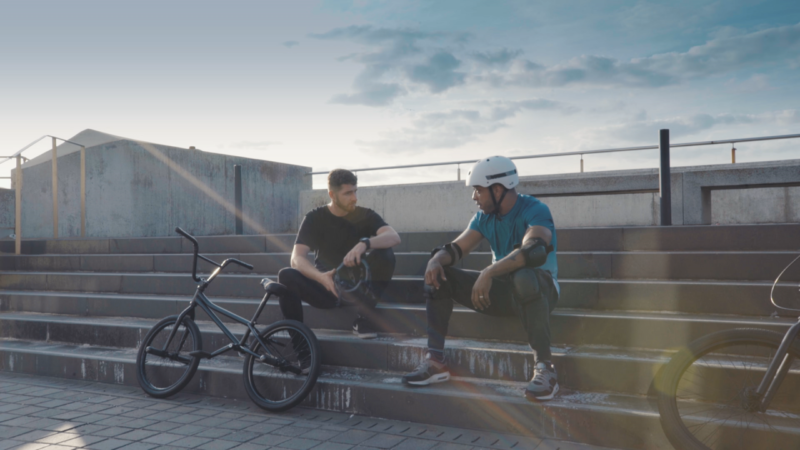 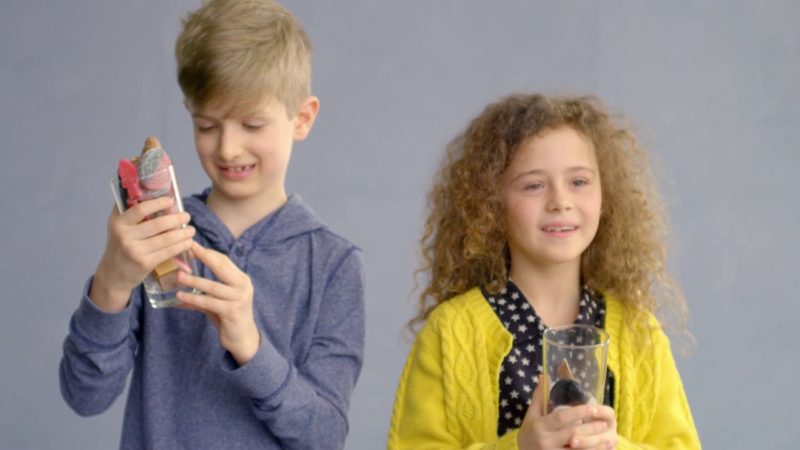